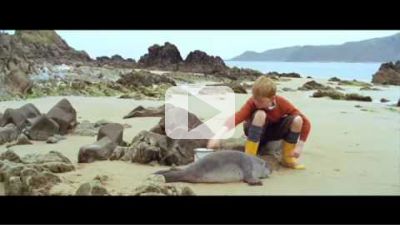 The trailer of the film A Shine of Rainbows on YouTube

A Shine of Rainbows

A lonely orphan's life is transformed by an extraordinary woman who teaches him to conquer grief and discover the magic in nature and himself. 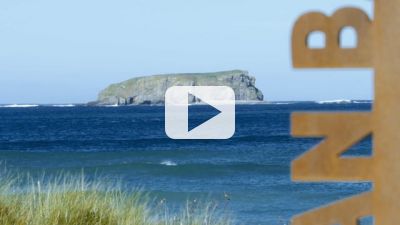 A love letter to Donegal

‘Atlantic Roar’ is a short film shot entirely on the Wild Atlantic Way on the Inishowen Peninsula, Co Donegal – using an entirely local crew. It is a film describing the little things that we would miss about living in Ireland. 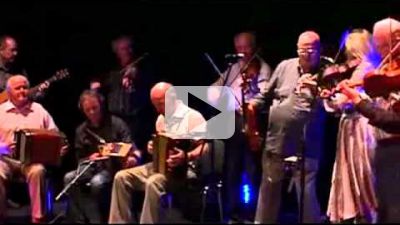 Back to the Source

Back to the Source on IMDb 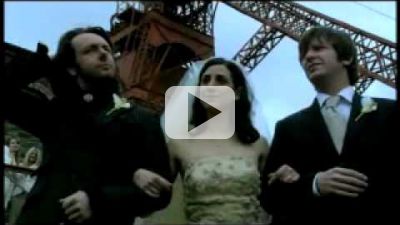 Ben is a worn out, depressed, Welsh Lawyer who lives in the shadow of his larger than life, promiscuous, TV celebrity brother Ha

Dead Long Enough is the comedic story of Ben Jones brilliantly played by Jason Hughes. Ben is a worn out, depressed, Welsh Lawyer who lives in the shadow of his larger than life, promiscuous, TV celebrity brother Harry Jones, played by Michael Sheen. Ben hankers after his lost love, the fiery red headed Irish colleen Sinead played by Angeline Ball. However in a fit of pique Ben decides to accept the marriage proposal from his brow beating, ball bustin' girlfriend Ceri Sian played by comedienne Baurunka O Shaunessy. So Harry decides that he must do something 'good' for his brother. In fact he must bring him back to Ireland where the boys had a great time in their youth. This act of 'generosity', and also a coincidental recce for a future Television programme, begins a series of events that will change their lives forever but 'in a good way' where everyone gets a second chance, sort of. 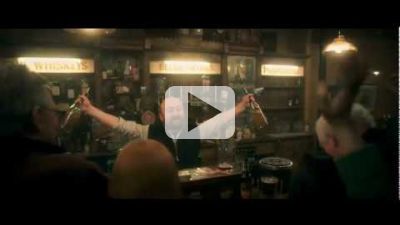 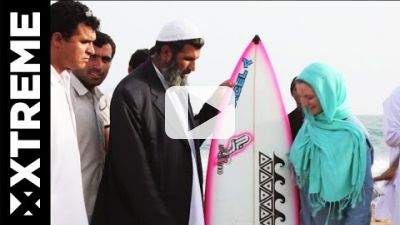 Through the eyes of these three main characters, the viewer experiences the journey from a unique and unusual perspective full of heart and emotion. After introducing the three characters, the film reveals their journey to the remote southeastern region of Iran,Baluchistan, where Mona and Shalha are going to learn to surf with Easkey. All three share a passion and belief in the power of sport, especially surfing, as a way to break down social and cultural barriers, and to connect with others.The film shows how these three young women are encouraging more people to join them and how surf is becoming accepted and practiced by the local Baluchi community. Their enthusiasm for this new sport and excitement at the opportunities it could offer grows.Together they are planting the seed of surfing in Iran and making history by creating the first Iranian surf club. The film also captures the diversity and complexity of Iran, documenting the contrast between the rural, traditional region of Baluchistan and the capital city of Tehran, where sport is already well developed. The capacity women have to follow their passion and practice sport in these different places is documented. Through the eyes of these young, pioneering sportswomen the film explores why it so important for women to practice sport and how the apparently simple act of surfing can become a powerful creative medium for change.FESTIVAL NOMINATIONS AND AWARDS : London surf film festival, Tehran documentary festival, Festival Sim Awards (CA) 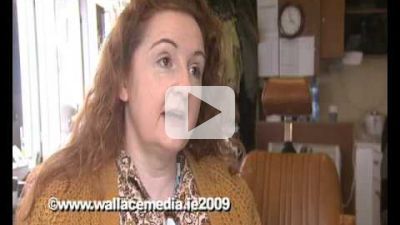 Niamh Shaw ( Fair City ) played a role in A Shine of Rainbows and describes her experience and her love of Donegal. 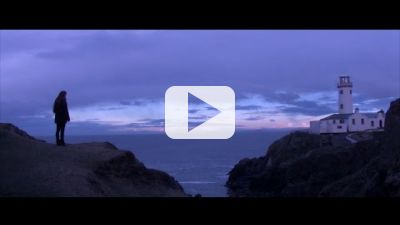 A pair of professional criminals break into a vacant house to carry out an insurance scam.

Gerard Lough is a film director from Ireland. He got his start when he directed a music video while doing an internship at an American advertising agency. Since then he has directed nine music videos as well as critically acclaimed short films such as the futuristic thriller 'Ninety Seconds' and psychological horror 'Deviant'.His most high profile short was 2010's 'The Boogeyman', an adaptation of a short story by Stephen King.His first feature film, 'Night People' was released in cinemas in 2015. A stylish Sci-Fi / Horror story, it carried on his trademark style of striking visuals, dark subject matters and an intertwining narrative. The following year he returned to music videos with several ambitious promos. 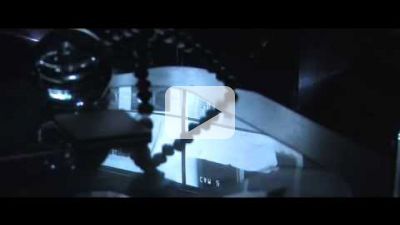 In the near future, a surveillance expert takes on an assignment that may prove to be his downfall. 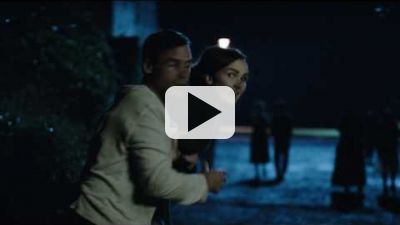 Key scenes of this drama about 1916 were filmed in Ramelton, with other scenes filmed in Carrigart and Golan. Filming took place during 2016 and the drama was directed by Tom Collins.

The drama follows a young priest Fr. Eoin O’Donnell who uses his position to sway parishioners to support Pearse’s beliefs in the run up to Easter 1916, and in particular on one Parishioner called Antaine. Fr. O’ Donnell and Antaine meet in Derry in 1969 to go over their joint past. Cast includes Peter Coonan Terry Byrne, Barry McGovern and features Donegal Actor Padhraig Parkinson.