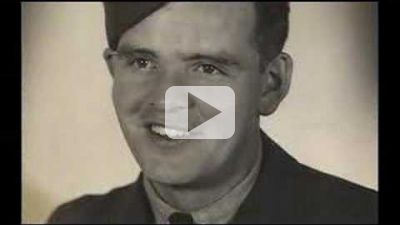 Trailer of the film Roots of a Man on Youtube

Roots of a Man

An Epic story of self- discovery through the exploration of personal history, Roots of a Man follows an Irish-Canadian on his first visit to his ancestral home to learn about his lineage.

Roots of a Man on IMDb 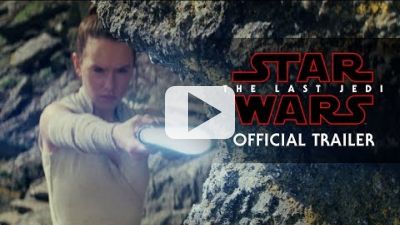 With the destruction of the Republic, the evil First Order reigns. Now, Supreme Leader Snoke looks to crush what's left of the Resistance and cement his grip on the galaxy. But hope survives: Rey has found Luke Skywalker, a legendary Jedi Master who can change the tide of war. 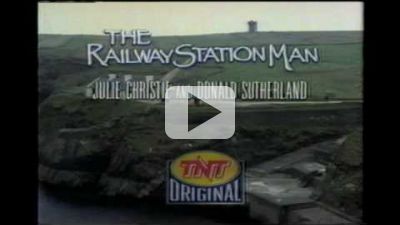 Helen's husband died tragically. She's seeking her satisfaction somewhere in a little Irish village. She begins to paint again and meets with a restorer, who works on the local railway station building. They fall in love "very slowly" but their pasts shade this close connection...

The Railway Station Man on IMDb 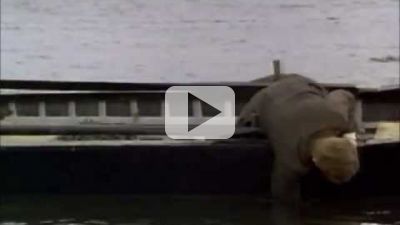 Trailer of the film The Secret of Roan Inish on Youtube

The Secret of Roan Inish

10-year-old Fiona is sent to live with her grandparents in a small fishing village in Donegal, Ireland. She soon learns the local legend that an ancestor of hers married a Selkie - a seal who can turn into a human.

The Secret of Roan Inish on IMDb 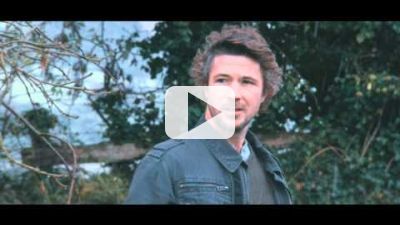 Beware Those You Love the Most

The parents of a girl who was killed by a savage dog are granted the opportunity to spend three days with their deceased daughter. 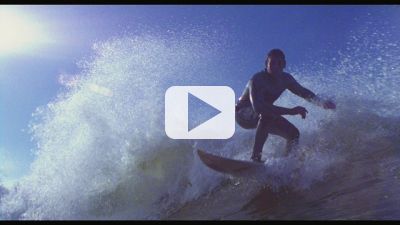 Waveriders is the previously untold story of the Irish roots of the worldwide surfing phenomenon.